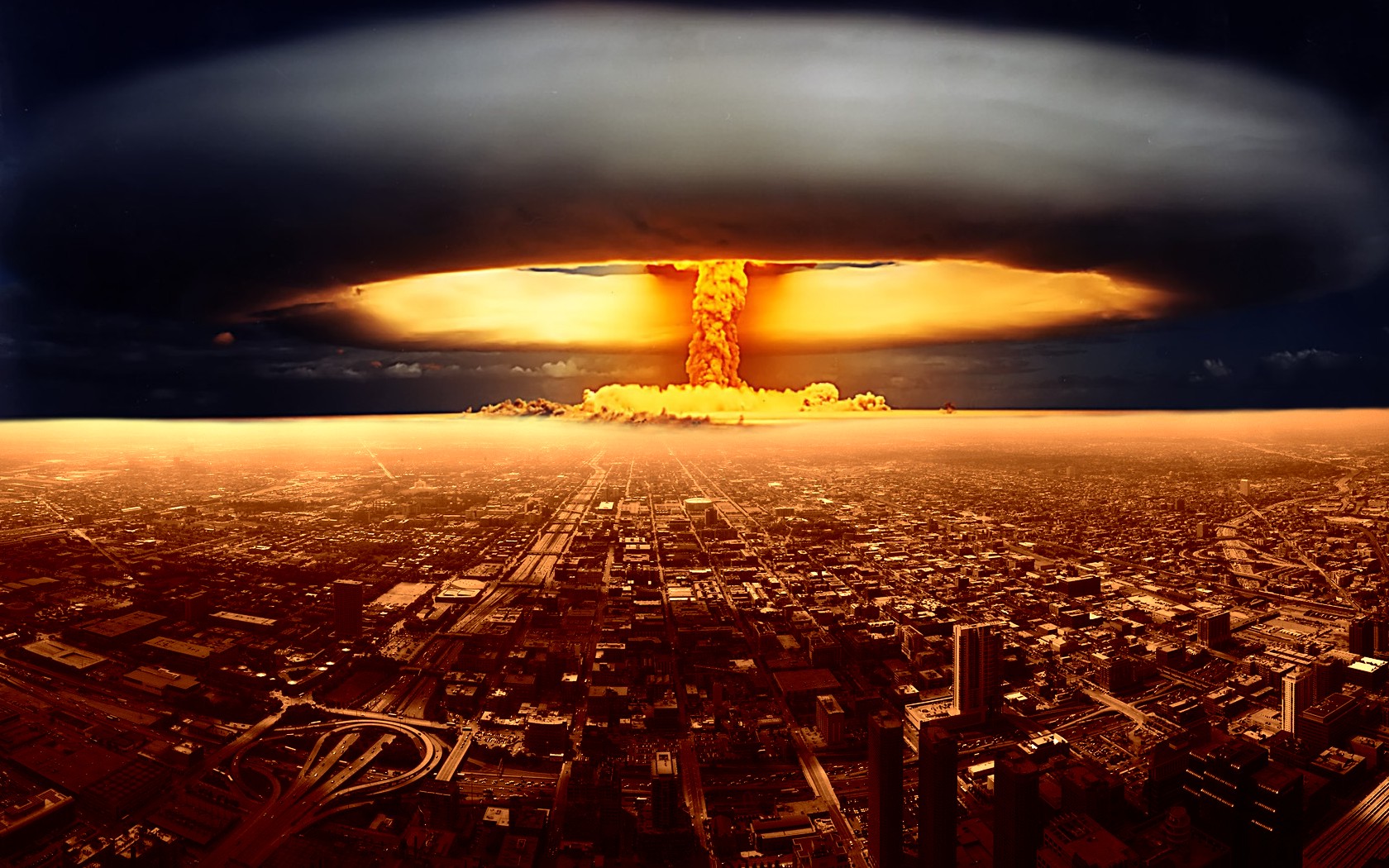 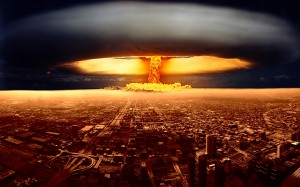 Is it not a little strange how little of a response there has been to North Korea detonating a damn Nuclear Bomb last    week? On top of which they have threatened South Korea with “final destruction”.

After ‘prologue’ that was the war in Afghanistan and Iraq, has the world finally opened to Chapter 1 of World War?